The Mess That is the NY KNICKS

The New York Knickerbockers are one of New York City’s storied franchises. And when you consider that they can only claim two championship seasons in their history, those teams must have been pretty special…so far above and beyond the norm. They created a truly mythic place for themselves in the annuals of the NBA. Names like Frazier, Reed, Monroe, DeBusschere and Bradley evoke memories of one of the most classic “teams” in a sport that is reverred for teamwork. The tale of Reed’s heroic appearance in game 7 against the Lakers on May 8, 1970 is the stuff of legends.

But unfortunately in recent years the closest the Knicks have come to legendary has been in their epic mismanagement and mishandling of all things basketball since the end of the Patrick Ewing era in 2000. 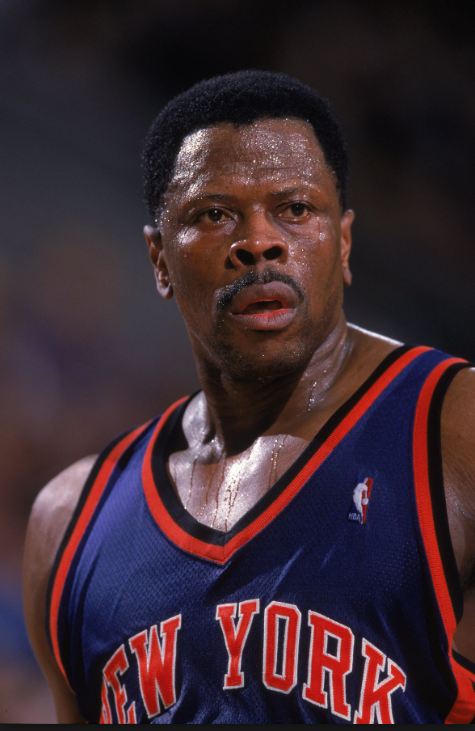 There has been a carousel of coaches and GM’s. Some really good, some really awful and everything in between. There was the “slap in the face” from Pat Riley. The laughable Isaiah Thomas era. The Larry Brown debacle. The Mike D’Antoni weirdness and the bizaare parting with Donnie Walsh, one of the few who actually knew what he was doing! Scott Layden, Glen Grunwald, Steve Mills and then the Zen Master’s arrival. It has been a model of total chaos and instability. 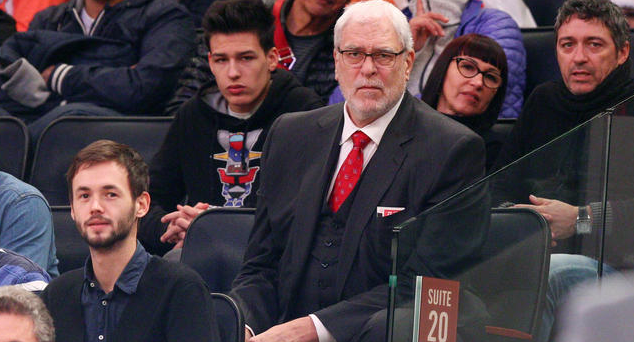 Knick fans were hoping for the light at the end of the tunnel with the arrival of Phil Jackson as the new GM in March 2014, a move that was generally applauded by everyone. Was this the end to the craziness of the preceding years? Here was a man with 13 championship rings. Two as a player with these same Knicks, and 11 as a coach. Experience as a GM/Executive…zero. And of course this is New York afterall and the nay sayers said that a big reason for all the championships as a coach were due to primarily four people. Michael Jordan Scottie Pippen, Kobe Bryant and Shaquile O’Neil. I accept that he had great talent but someone has to steer the ship.

Someone who knows what they’re doing. Jackson’s philosophies and tenants guided those journeys.   It’s not easy to win a championship. It’s a whole lot harder to multiple championships. Ask Patrick Ewing. So now we sit and watch and wait for Phil’s Knick tree to bloom. For all the controversy I do think Jackson has done four important things:

-Didn’t trade away draft picks for over priced, “over the hill” veterans who are nothing but a small band-aid on a gaping open wound.

-Previous regimes created massive salary problems by signing questionable players at ridiculous salaries. (See Jerome James, Jalen Rose) Phil has not. He has populated the team with young up and comers like Hernangomez, Kuzminskas, Holliday and Baker…role players who can start to form the nucleus of a winning team without busting the bank.

-Drafted a budding superstar in Kristaps Porzingas, a player that can be built around a la Patrick Ewing. There will no doubt be another first round difference maker available to the Knicks in this year’s draft. This pick could be instrumental in turning around the team.

-Phil showed great patience in not trading Carmelo for basically nothing. If we are going to move our best player we need to get something reasonable in return. Maybe we don’t get a star back but at the very least we need to get a serviceable player or two to assist in the rebuilding for a year or two. I like Carmelo. I think he’s done everything he can to function at a high level throughout the insanity around him. Perhaps this summer the team will wave goodbye to Anthony but I much rather that a good decision be made once the team sees who the available free agents are, than a knee jerk reaction at this time of year. I am a fan of Phil’s cerebral approach.

To really evaluate Jackson’s contributions to the Knicks, we need to see another off-season or two for him to finally turn this mess around. I understand that long suffering Knick fans don’t want to hear that sort of talk but considering everything that’s gone on with this franchise since Ewing retired, I think it’s definitely worth the wait. And for now all I can say is…LET’S GO METS!

This entry was posted in NY KNICKS, Sports. Bookmark the permalink.

1 Response to The Mess That is the NY KNICKS